The Commonwealth Electoral Division of Fremantle is a Federation Seat – it was one of 75 House of Representative seats in the inaugural Commonwealth Parliament of 1901. The electorate takes its name from the port, which is the largest in Western Australia, and was founded by Captain Charles Fremantle.

The Fremantle electorate covers approximately 200 square kilometres and ranges from the mouth of the Swan River in the north-west, to Jandakot Airport in the east, and Wattleup in the south.

In addition to Rottnest Island, one of Western Australia’s principal holiday destinations, the electorate encompasses a diverse range of localities – from the major working port, fishing fleets, restaurants, museums and craft breweries in the city of Fremantle to Munster’s market gardens, the Bibra Lake and Beeliar Wetlands, and the major ship building and industrial precinct at Henderson.

Fremantle is also home to an AFL team, the Fremantle Dockers; the busiest regional airport in the Southern Hemisphere, at Jandakot; and the electorate includes one of the fastest growing local council areas in Australia, at Cockburn.

Traditionally owned by the Nyungar people and the arrival port for many migrants, Fremantle is often regarded as being home to the most complete 19th century cityscape in Australia. It remains a vibrant, multicultural place with a rich cultural, artistic and intellectual tradition kept alive by the many artists, writers, musicians, students and academics who live there.

Since World War II, Fremantle has been represented by five outstanding Labor members: Australia’s great wartime and nation-building Prime Minister, John Curtin; Kim Beazley Sr., who made critical contributions to education policy and the quest for justice for Indigenous Australians while serving as the member for Fremantle for 32 years and as a cabinet minister in the Whitlam government; John Dawkins, a cabinet minister in the Hawke and Keating governments during a period of tremendous economic reform; Carmen Lawrence, the first woman Premier in Australia, a health minister in the Keating government and the first popularly-elected National President of the Australian Labor Party; and Melissa Parke, a former United Nations lawyer and Minister for International Development. 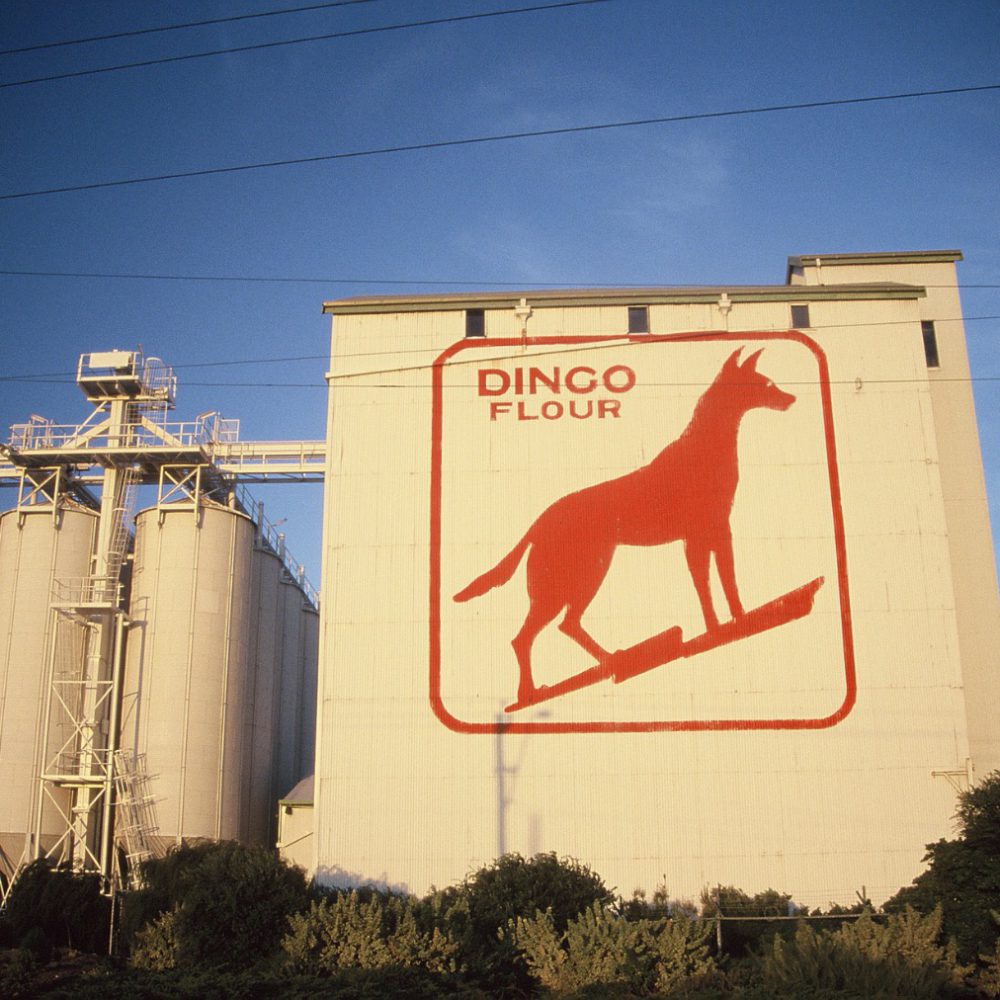 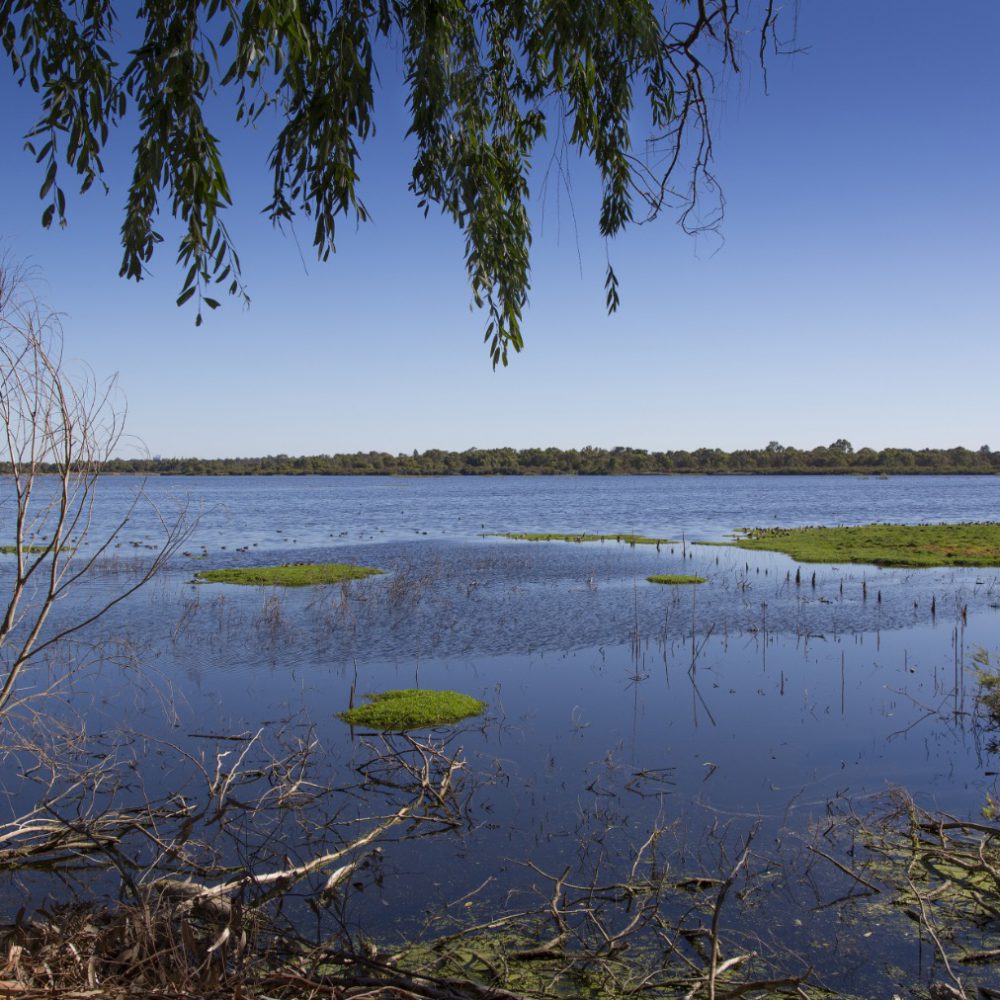 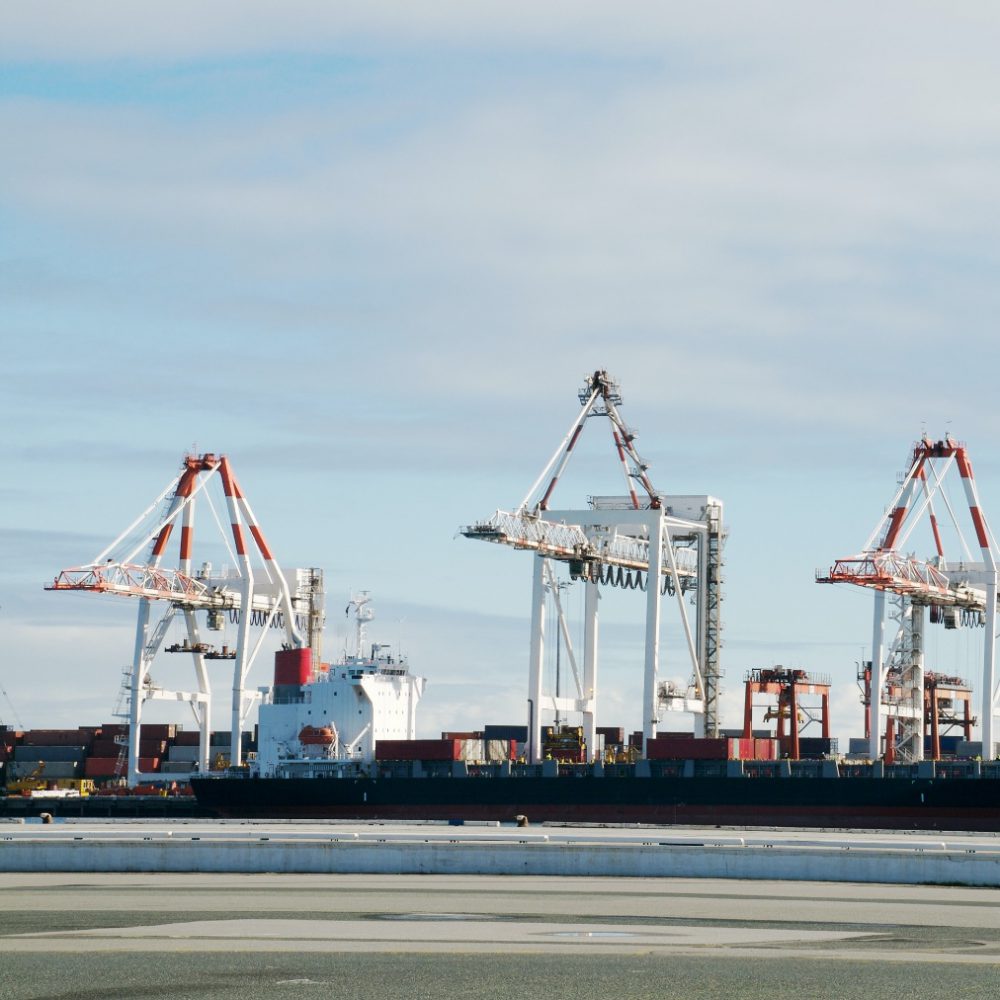 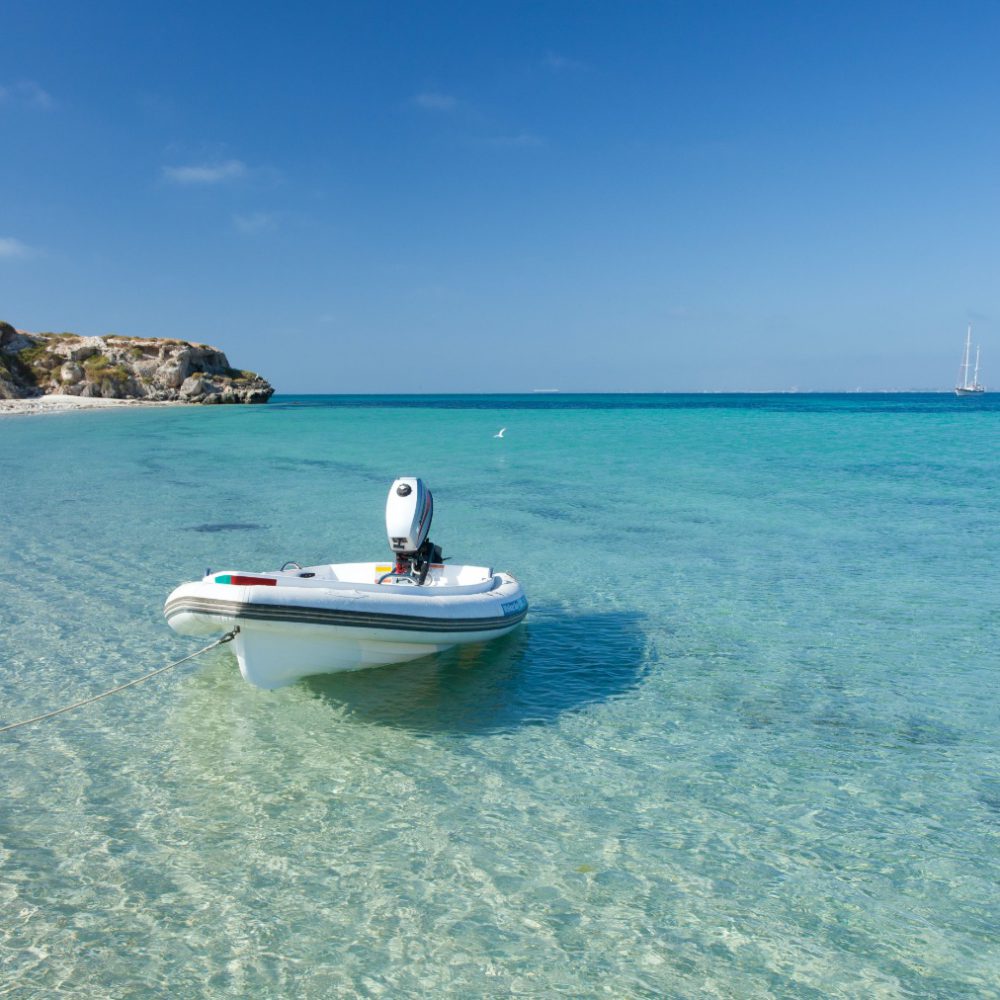 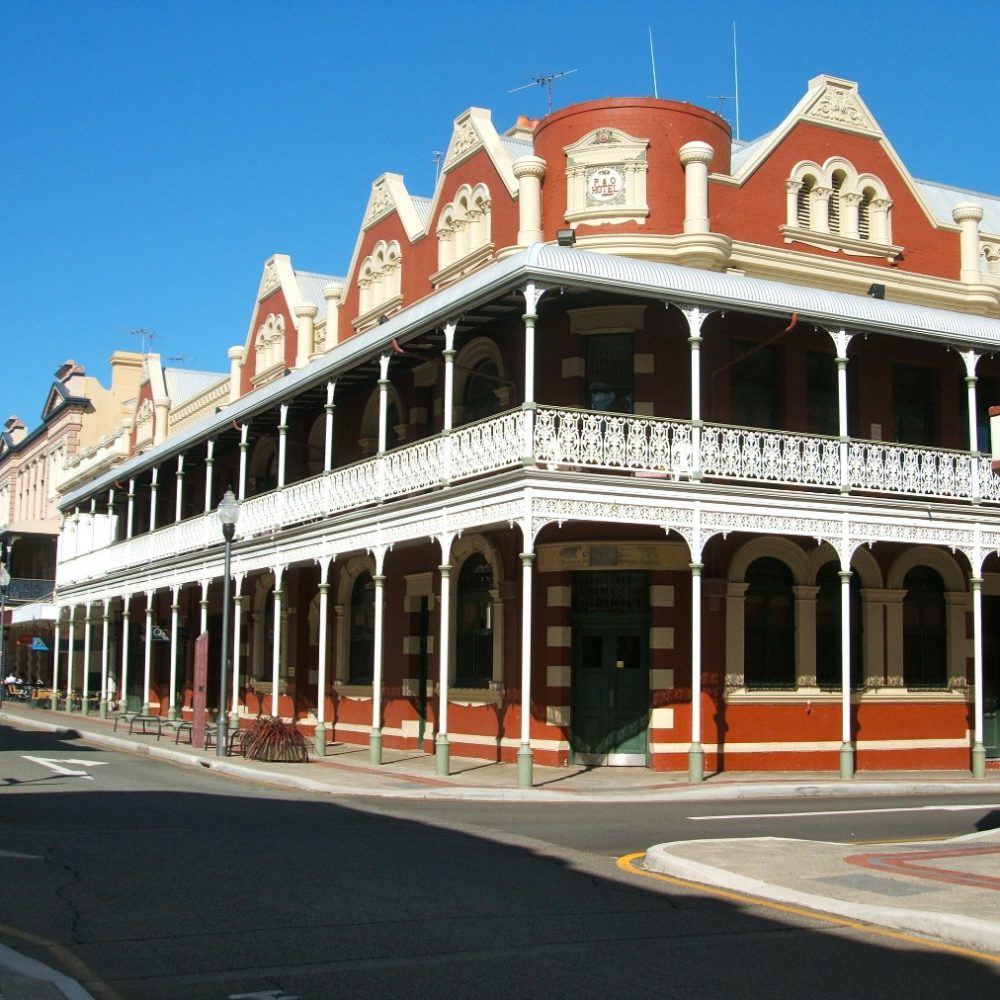 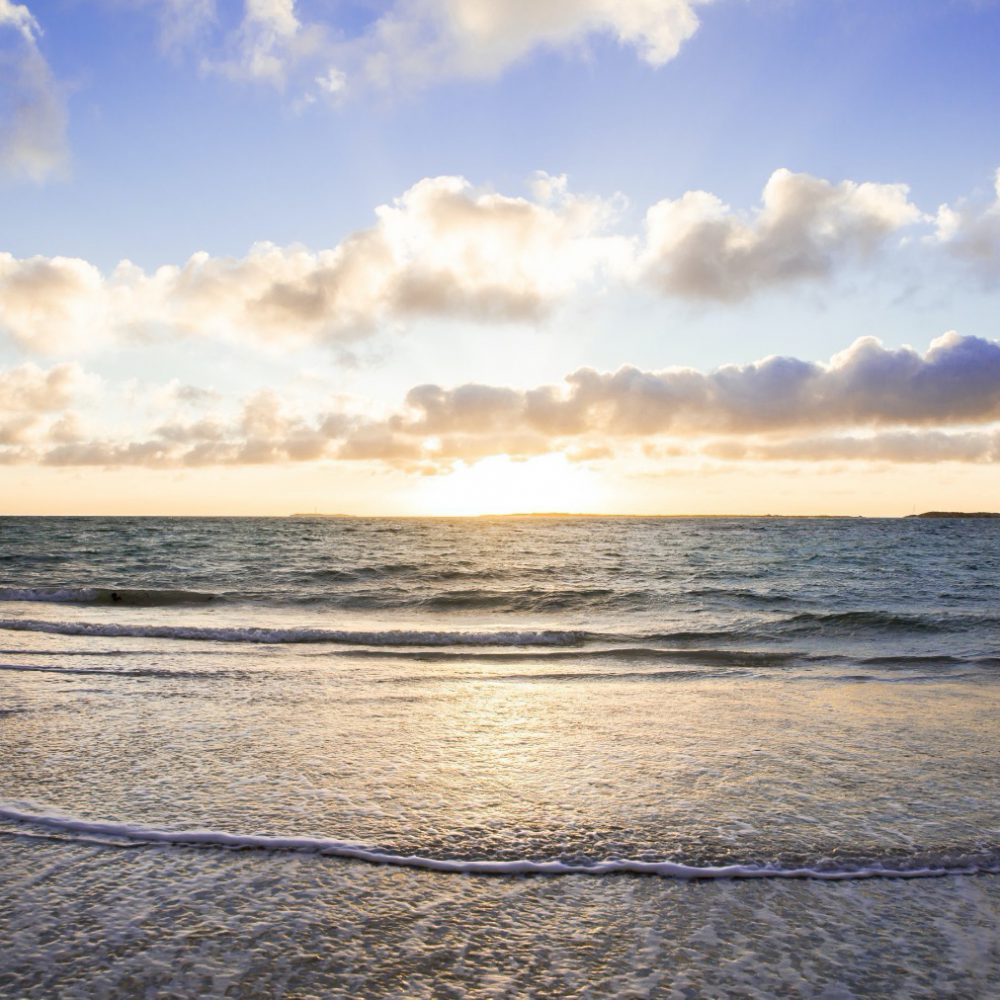 Subscribe to stay up-to-date with Josh’s latest news and events.